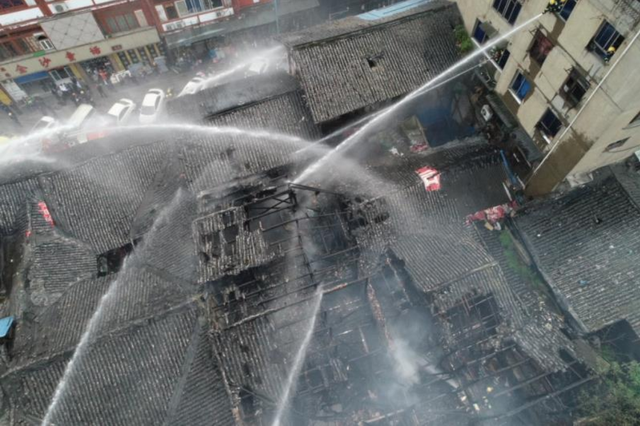 Why are so many people trapped in an indoor fire? According to statistics, more than 80 percent of those who died in the fire were smoke-choked. Fire combustion products contain a large number of toxic components, such as carbon monoxide, carbon dioxide, hydrogen cyanide, sulfur dioxide, nitrogen dioxide, etc., these gases have different degrees of harm to human body. One of the most toxic gases is carbon monoxide. Carbon dioxide is non-toxic, but when it reaches certain concentrations, it can stimulate a person’s respiratory center, resulting in shortness of breath, increased smoke inhalation, headaches, confusion and other symptoms. The vertical flow rate of flue gas is 3-5 meters per second, which is 8-10 times the horizontal flow rate.When the toxic smoke fills the entire evacuation channel, people may faint if they stay 1-2 minutes, and people may die if they stay 4-5 minutes.
Electrical and living fire carelessness is the two main causes of residential fire. The specific causes of electrical fire include line failure, electrical equipment failure, heating appliances used for a long time or too close to fuel, etc. The specific causes of careless use of fire in life are oil pan fire, baking, improper use of stoves, smoking, spontaneous combustion, playing with fire and so on. There are a lot of flammable objects in the room, some furniture, plastic combustion will produce a lot of smoke. The smoke would have lowered the line of sight so much that it was hard to see from a meter away. After the occurrence of an indoor fire, the escape time is limited. Under normal circumstances, the ordinary residence fire will deflagration in about three and a half minutes, and the chance of escaping after deflagration is very low. 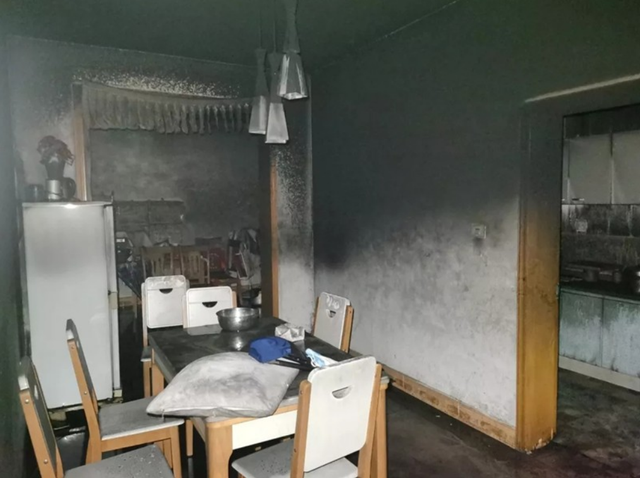 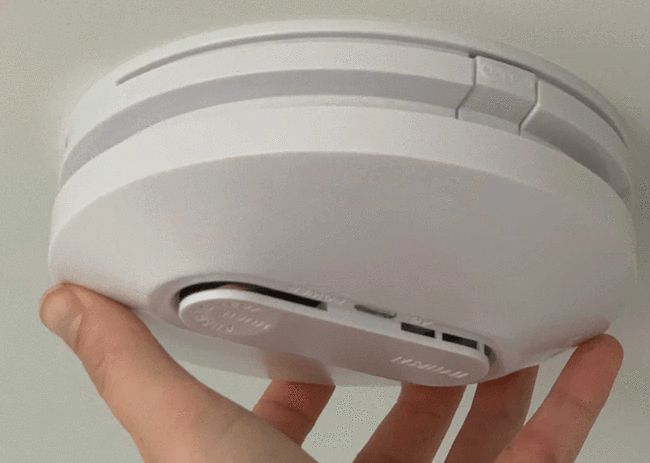 There are many types of smoke detectors. Refer to another article at Fire safety cannot be ignored.
Watch video to learn how to connect 4-wire smoke detector fire alarm system at